DELRAY BEACH, Fla., January 30, 2018 (Newswire.com) - ​​​​​​At the 2018 North American Bitcoin Conference in Miami, VeriBlock, Inc. announced the launch of the VeriBlock blockchain implementing “Proof-of-Proof” (or PoP), which allows any blockchain, no matter its architecture, to inherit the full security of the Bitcoin blockchain in a completely decentralized, trustless, transparent, and permissionless (“DTTP”) manner.

Securing the World’s Blockchains Using Bitcoin
VeriBlock’s technology solves problems inherent in existing technologies such as merged mining, embedded/layered protocols, and federated security solutions: it imposes no restrictions on the architectures of the blockchains it secures; it operates in a completely DTTP manner; it requires absolutely no modifications to Bitcoin or cooperation from its miners; and, it can simultaneously secure unlimited blockchains (including future sidechain technologies).

Proof-of-Proof is elegantly simple and powerful. It isn't simplistic but rather brilliantly simple like RSA, TCP/IP, etc.

Partnering with key industry professionals including Bittrex, Bloq Labs, and Decentral/Jaxx Wallet, VeriBlock aims to roll out its Proof-of-Proof technology and make it incredibly accessible to blockchains, exchanges, and merchants.

Any new or existing blockchain can adopt PoP and begin protecting every transaction on their network with the same unparalleled computational force that secures transactions on Bitcoin.

Envisioning the evolution of the industry to move towards blockchain specialization where the proliferation of interoperable and purpose-specific blockchains ushers in the next era of scalable decentralized applications, the team at VeriBlock believes that Bitcoin’s role will be that of a bodyguard for the entire space.

Rather than attempt to add everything and the kitchen sink to blockchains like Bitcoin — a dangerous, unscalable, and contentious process, as demonstrated by the forks of late — VeriBlock’s new technology would enable an unlimited number of blockchains to all operate with Bitcoin-level security and focus on delivering killer features to users with highly specific needs.

The VeriBlock blockchain, launching Q1 of this year, acts as an intermediate security-providing aggregation layer for other blockchains wishing to adopt PoP. Their development team architected the blockchain to be the most efficient and robust aggregator of proof, significantly lowering the bar for adoption of their new consensus protocol.

"After nearly three years of development and collaboration with some of the top industry professionals, we’re excited to finally launch this technology. Not only will VeriBlock make Bitcoin more eco-friendly, it will also help the ecosystem scale and allow new and innovative blockchain technologies to proliferate."

According to Bittrex CEO Bill Shihara, a strategic partner and shareholder of VeriBlock:

"I’m excited by our long relationship with VeriBlock to develop additional security measures that can eliminate many classes of these issues which disrupt trading and put customer funds at risk."

"VeriBlock frees blockchain developers from the need to amass large mining support or develop complex and untested consensus protocols; instead, allowing them to focus on their blockchains’ features and usability."

VeriBlock’s creators also claim that their technology makes Bitcoin mining green: by reusing the incredible hashing power of Bitcoin to secure countless other blockchains, the resources consumed by mining can provide the security foundation for the entire ecosystem.

About VeriBlock:
Founded in 2015, VeriBlock builds decentralized, trustless, transparent, and permissionless (“DTTP”) blockchain technologies. They invented the Proof-of-Proof (PoP) consensus protocol which allows any blockchain to reuse the tremendous hashing power of Bitcoin, and designed the VeriBlock blockchain which makes adoption of PoP secure, easy, and affordable. 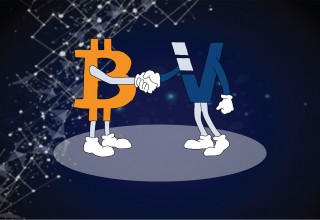 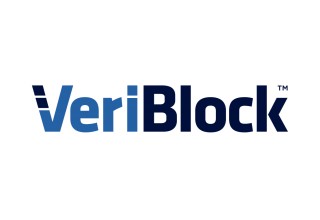 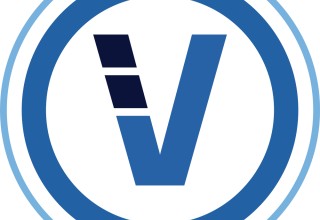 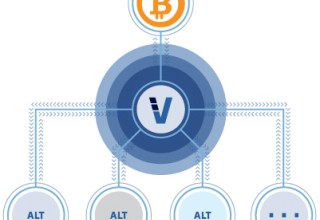